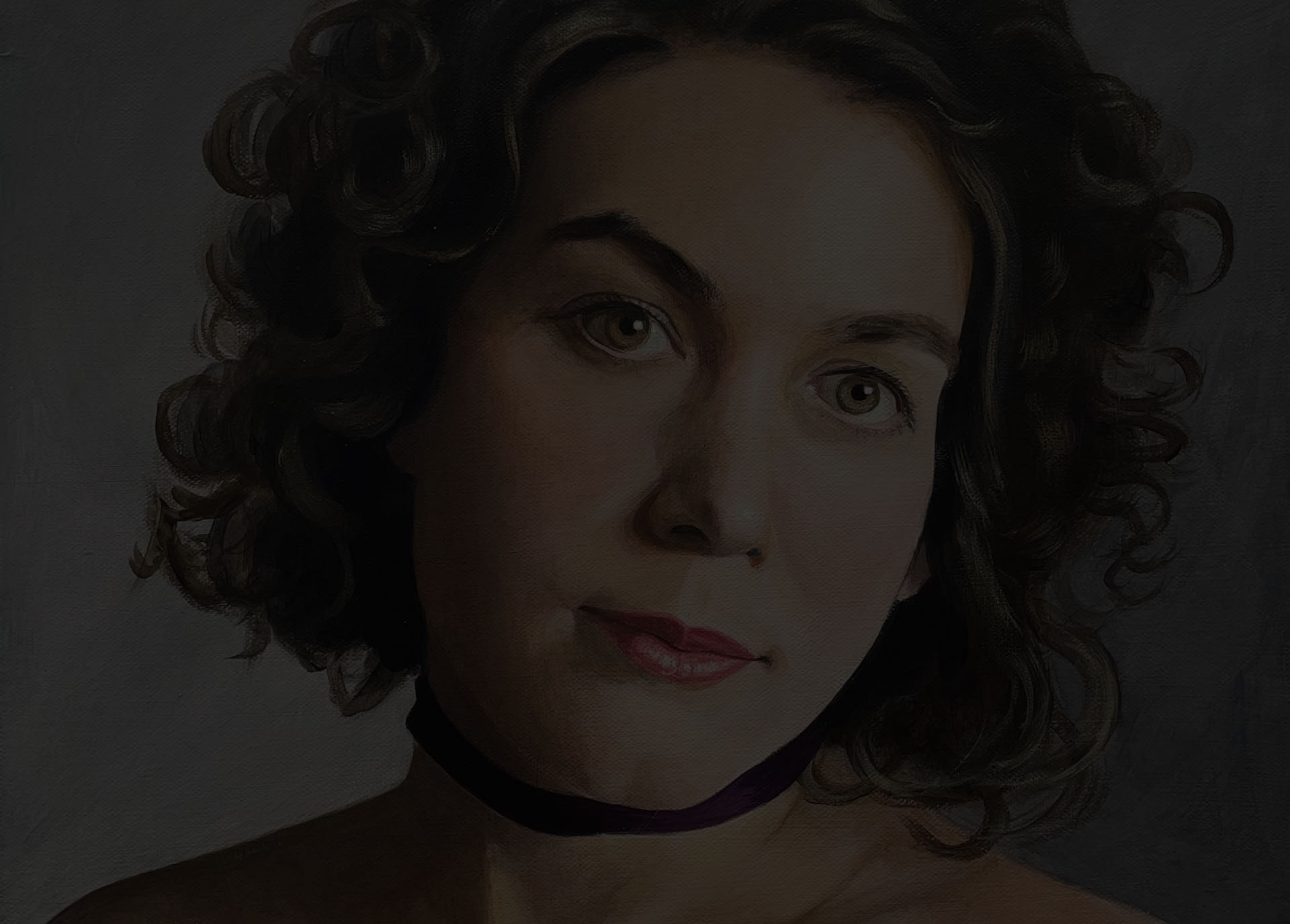 Achieve Mastery in Your Acrylic Portrait

An intensive one-to-one mentoring program with me where I will encourage you in your painting and identify with you the best way to achieve a higher level of skill with your portraits!

This high-level program started through a prayer.

Last year, I started a daily meeting on my You Tube channel where anyone could join and pray.

A couple from South Africa, Johann and Natalie, would join from time to time and, man, could they pray!

One day, they prayed for me and my art business.

Natalie said (along the lines of), "I pray for your student named Jeff that you be a blessing to him and he would grow as a result of learning from you."

After she finished praying, I said, "I don't have a student named, Jeff. In fact, I've never had a student named Jeff. But maybe I will in the future, so may that blessing be for him."

This particular Jeff (Jeff Vehige) had just learned how to paint the year before and was looking to take on the challenge of portrait painting. He joined my school and immediately started working hard to improve his skills.

But he wanted more.

He asked me if if he could go deeper with me in learning. We ended up doing a one-hour LIVE session every week for about 6 months, in addition to the All-Access Apprentice Level critiques. We would discuss 1-2 paintings during the session and break them down, to a very fine level.

The one-hour sessions were a ton of fun for both of us, and he really accomplished a lot. His painting skills went to such a high level, I said, "Jeff, I think you're almost as good as me." :) We were kind of laughing when I said it, but it is actually quite true! 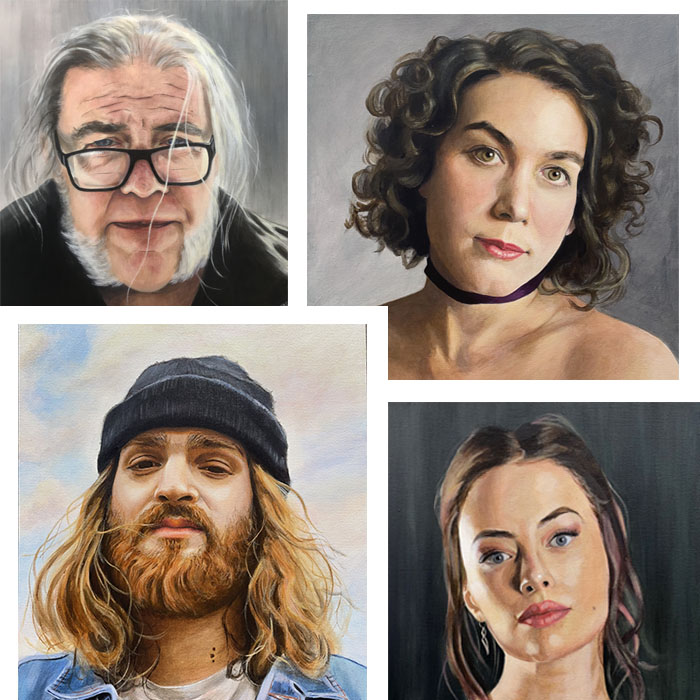 Jeff Vehige's Artwork—What He Accomplished, and What You Can Too!

Here are just a few examples of Jeff's paintings, and what HE achieved with me while doing what I now call the "Achieve Mastery in Your Acrylic Portrait" coaching program over a 6-month time frame. These are primarily 16 x 20 acrylic on canvas paintings.

When you invest in yourself by enrolling in this high-level program, I will invest in YOU by giving you my very best, in-depth critique and mentoring, LIVE, every week with a one-hour Zoom coaching call.

I'll discuss your portraits, what's working, what needs improvement, and precisely how to do it!

This program is only for Realistic Acrylic All-Access Apprentice Level students, and offered on a limited basis. I can mentor just a few students, in this way, at a time.

Thanks for submitting your information! Please continue with the checkout process.

Can I get a refund if I'm unhappy with my purchase?

If you feel that this investment wasn't worth what you put into it, let me know within 30 days of the coaching fee being charged to your account and I will see to it that you receive a refund for that month. I do believe that God will enable me to teach you to grow as an artist and go to a higher level that you and others will notice!

How do I schedule my appointment?

Upon purchasing coaching, you'll receive further instructions on how to book a time for your appointment.

Can I purchase coaching more than once?

Absolutely! If you find yourself in need of coaching more than once, simply purchase the coaching again.